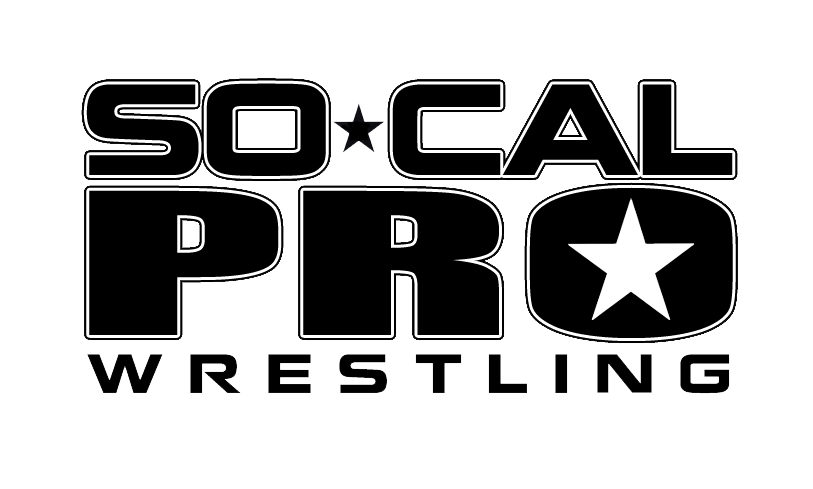 SoCal Pro Wrestling’s 13th Anniversary Event
April 11th 2020
*** THIS EVENT HAS BEEN POSTPONED DUE TO THE CORONA VIRUS SITUATION AND MORE DETAILS ON THE UPCOMING DATE WILL BE ANNOUNCED. ALL TICKETS PRE-SOLD WILL BE ROLLED OVER TO NEW DATE ***

We want to wish all of our great fans the very best in these very uncertain times. We will be announcing the date for the SoCal Pro Wrestling Anniversary Event As soon a the city / country and all of you will be safe doing so!

All tickets are being held for the upcoming event TBA… For a thank you to all of you who purchased your tickets we have a special thank you as upon entry to the Anniversary just for purchasing pre-sale tickets you will be given as complementary Rey Mysterio Or Club Members Karl Anderson / Luke Gallows Autograph! YOU PICK! Just a special thank you for supporting SoCal Pro Wrestling and joining us for our very special Anniversary Event..

Well have the date announced as soon as were given the green light from the city & the San Diego Boys & Girls Club! See you in San Diego later this summer!

All tickets placed online will be available for pick up April 11th at the door
Tickets can also be purchased in San Marcos by calling 760-845-6978
More details to come!